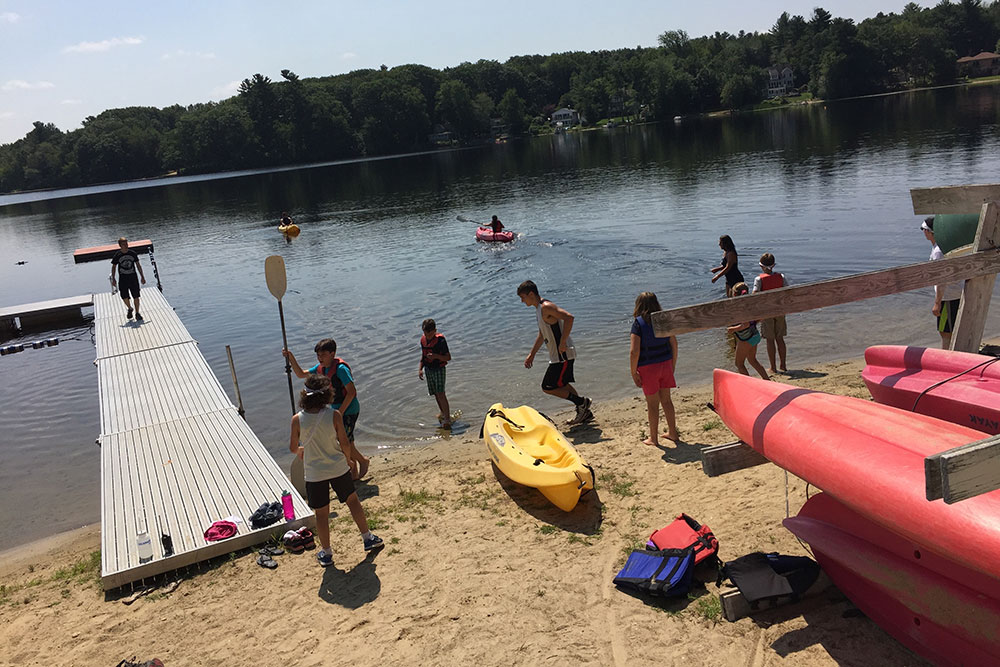 In the winter of 1994, the Federation decided to recommit itself to establishing a Jewish community day camp. They invested significant funds to repair and refurbish the camp site as well as purchase new equipment and develop a new program.

In 1995 the camp opened, renamed Camp Hadar (“splendor” or “beauty” in Hebrew), with over 120 children attending during the summer, proving there was a definite interest in the community to support a Jewish community day camp. Camp Hadar continues to grow and improve.